Worship began acquisition talks with CTI Digital early in 2021, completing the deal and joining the group on 1st March.

CTI are renowned for always banging the drum about the value of long term strategy and planning. Part of building a brilliant roadmap is continual testing and improvement. It’s something that is integrated heavily into their digital transformation projects.

But when they were previously asked to conduct CRO at a more granular level, it’s something that had never been completely possible with the in-house skillsets.

Gez, founder of Stardotstar, and Nick Rhind, CEO across the cti group met Nina Mack, MD at Worship, back in 2007 when the three worked at neighbouring companies.

So they had two options:

Below is an article from Prolific North with more details about the acquisition:

It’s the Manchester digital agency’s fifth acquisition in just under two years after the purchase of and Stardotstar last July and Mosquito Digital in February of this year.

Worship began acquisition talks with CTI Digital early in 2021, completing the deal and joining the group on 1st March.

Founded in 2009 and initially delivering digital build projects with a focus on UX, Worship began to specialise in CRO at the end of 2014, finding success with clients such as Aldermore Bank, Henchman, Sous Chef, Corgi HomePlan and Point-A Hotels.

“We’re excited about bringing our unique CRO methodology and results to CTI’s clients as well as having access to clients earlier in the digital strategy planning process so we can weave CRO into digital roadmaps to further enhance our results.”

“They fit in perfectly with our UX and strategy team, and a bolstered CRO offering will be welcomed warmly throughout the strategy and digital marketing.” 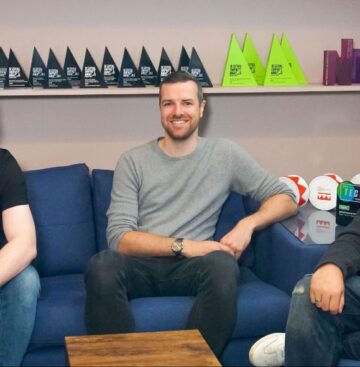 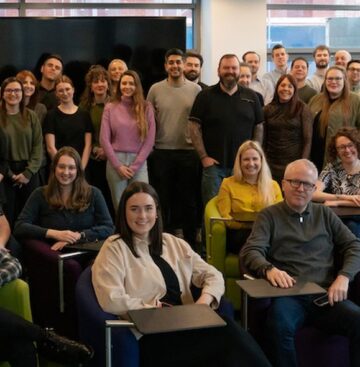 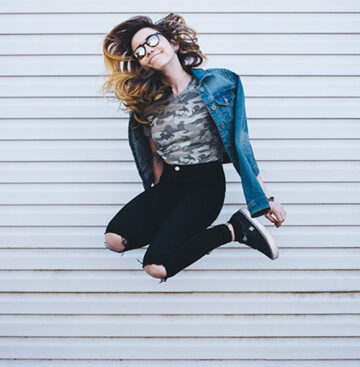